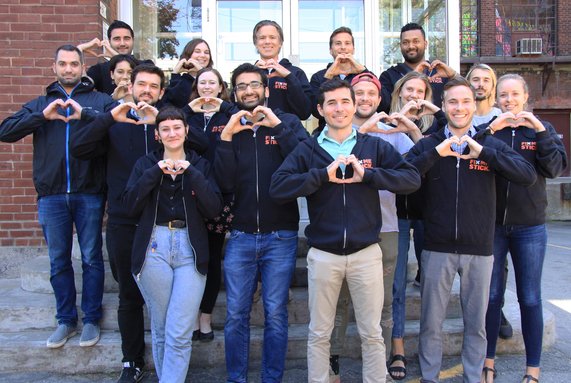 This year our team learned to work together while we worked from home. Not everyone worked remotely. Our warehouse/shipping team kept our products moving out the door and for that they needed to physically be in the warehouse and we appreciate them a great deal for it. Our products (the FixMeStick and the StartMeStick) proved popular in 2021 because they helped people to save money by fixing their computers themselves AND minimizing their time in stores and repair shops. The inflationary environment provided another reason for people to use our products: to postpone big-ticket purchases like a new computer until prices go back down. A FixMeStick can remove pesky, difficult to identify infections. A StartMeStick can breathe a new life into a computer that you might be leaving for dead or think is not worth the cost of the repairs to refurbish.